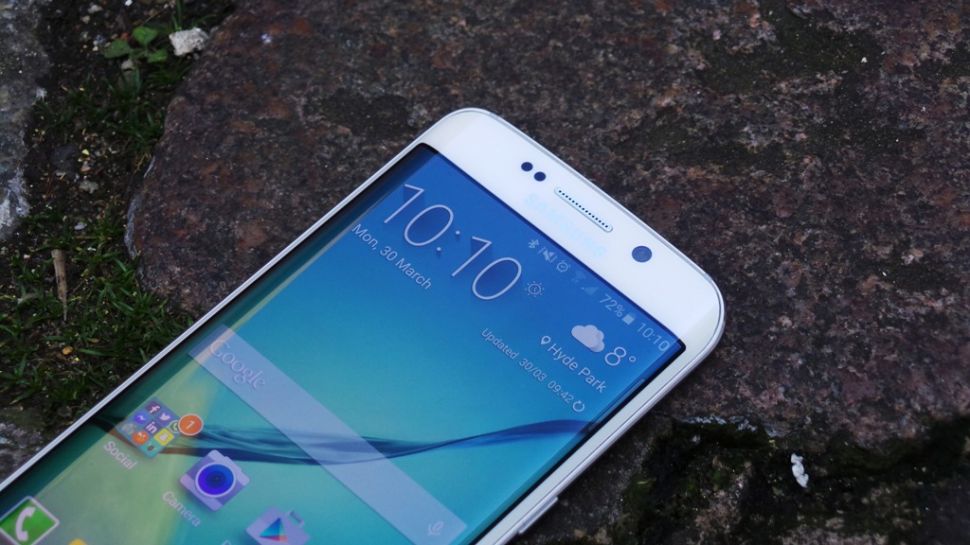 A new batch of rumours hit the web over the weekend, giving us a few more pieces of the Samsung Galaxy S7 jigsaw puzzle. Quite a number of them confirm details we’ve already heard on the grapevine.

Korean media outlets are reporting that Samsung is testing a dual camera system (like the one in the HTC One M8) – one camera takes the picture and the other scans for depth and other information. It lets you change the point of focus on the fly and offers a few other tricks too.

Then there’s the screen size: the new speculation has this pegged at 5.7-inches (a big jump from the 5.1-inch Galaxy S6), partly in response to the success of the Galaxy Note 5. An earlier leak hinted that we could see two sizes of the Galaxy S7, one matching last year’s model and a larger one.

Moving on to the guts of the phone, it sounds like Samsung is planning models powered by both the Snapdragon 820 and its own Exynos M1. Apparently the latter will get the “lion’s share” of the line-up.

Finally there’s word that the phone is going to appear in February, way ahead of the MWC event in March when we usually see new Samsung hardware. That would fit in with earlier reports of the S7 being ahead of schedule – Samsung obviously wants to squash the iPhone 6S as soon as possible.

Rumours and leaks will continue to drip down the supply chain as the months go by, and by the time 2016 rolls around we should have a fairly good idea of what the Galaxy S7 is going to look like.